When an engineering firm’s mantra is ‘no compromise on quality,’ it simply can’t afford manufacturing inaccuracies.

Supplying advanced applications to clients across the UK and Europe for almost four decades, it has more than 100 full-time engineers and harbours ambitions for further growth.

And that’s one of the reasons it turned to ZOLLER UK.

“Our customers expect that we deliver parts to a schedule on time, right first time, every time. We’re measuring close tolerances to microns. We started research into getting some presetting equipment so that we’d have the capability to measure the tools built into an assembly prior to us putting them anywhere near a machine tool. The idea behind that is to check that everything’s correct – we use a lot of PCD-type tools which, if you touch them with metal, can be damaged, so the idea of a contactless measuring system is absolutely brilliant.”

As the only company in the country dedicated exclusively to tool pre-setting and inspection equipment, ZOLLER UK’s know-how and impartiality is unrivalled. Its best-in-class, intuitive and ergonomic technology helps to ensure tools are of the right quality to create accurate and quality parts prior to machining.

By introducing increased efficiency to their production cycles, businesses are guaranteed a rapid return on investment as well as a significant boost in reliability and reputation.

Addison Precision opted for the ZOLLER Venturion 450, a robust system equipped for the rigours of the shop floor.

“I would recommend the ZOLLER. Our experience has been flawless. All of our guys are really happy with the interface. The way they communicate with the machine is via touch-screen and they’re just amazed at what it’s capable of doing. The beauty of the machine is its power-clamping system. It’s quickly interchangeable – you don’t need to mess around changing back-end adapters. The power-clamping unit drops in, you put whichever type of back-end it is you want to check the tooling and away you go.

It’s enabled us to have more accurate detail of what we’ve actually set. We’re measuring tool run-out, which is a very important thing when we’re trying to maintain sizes on reamers and boring bars and things like that.” 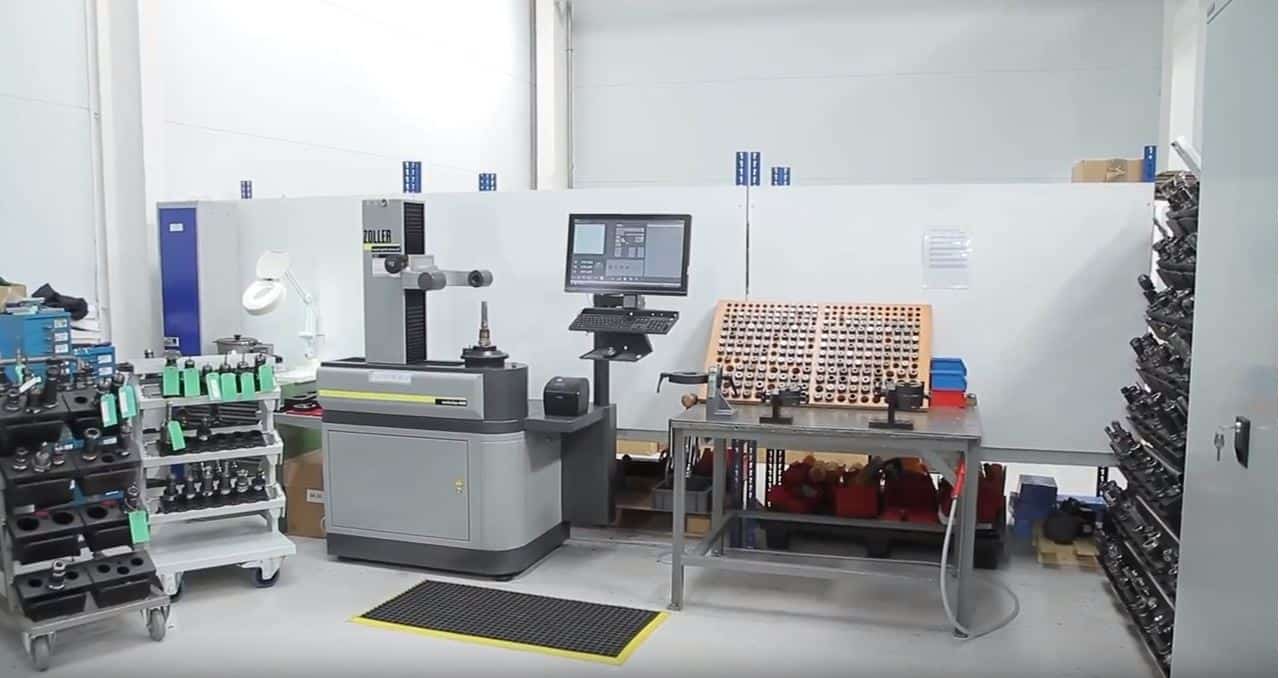 Being safe in the knowledge that nothing has been left to chance with the Venturion 450 is proving invaluable for Addison.

“We’ve come up with a system where we measure the tools with the ZOLLER, we save that to a file on the network and that’s then downloaded directly into the machine control. So there’s no manual operator input and that’s a big step forward. It’s reassuring that you’ve checked everything, because before with the lasers you could only check tool length and the biggest diameter without a lot of additional programming. With the ZOLLER we put together a tool card which has details of the tool assembly in its entirety, so we’re not only measuring the cutting tool and important surfaces on it – we can also check the holder it’s in is the correct diameter, that it’s not likely to collide and that it’s got the right amount of tool reach so it clears all the obstacles on the machine while it’s in operation.”

According to Mr Hopper, the quality of customer service offered by ZOLLER UK from its base in Foston, near Derby, has also been second to none.

“ZOLLER came in, installed the equipment, moved it into position, made sure everything was correct, calibrated it and then we got a comprehensive two-day training package. It was very, very useful and very comprehensive.

When we’ve asked for help they’ve always been there – it’s just been great. We just pick the phone up or send an email and they get straight back to us. There’s never been an issue. It was very fortunate that the owner of our business just happened to be on site at the time during the ZOLLER demonstration. He looked over our shoulders at what was going on and was so impressed with it that he phoned up and negotiated the deal to purchase the equipment.

Ultimately the plan is to grow our business, so by adding additional machines there may come a time when we need to purchase a second ZOLLER, but at this moment in time it copes with everything that we can throw at it.” 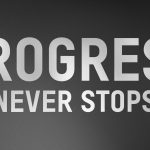 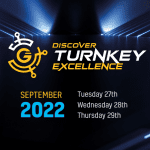 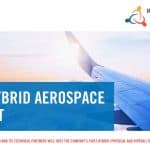